I once thought it would be impossible to survive the loss of a child.  So after my son died, it seemed a wonderment that not only could I endure, I could learn to let him go.

There is no one who brings joy the way your own child does. You revel in the aliveness of your own child and the miracle of his being. You take pleasure in his pleasure and feel hurt when he is hurt. To lose a child is one of the most profound experiences of human life.  — Freedom to Fall

I have always believed that one of the highest expressions of love is letting go. I had approached motherhood that way—releasing my children a little at a time, encouraging them along the pathways of their own callings. But I couldn’t face the finality of releasing Chris to God, at least not alone. Through God’s mercy, a golden cord was forged between us stretching from Heaven to Earth, which could never be broken. 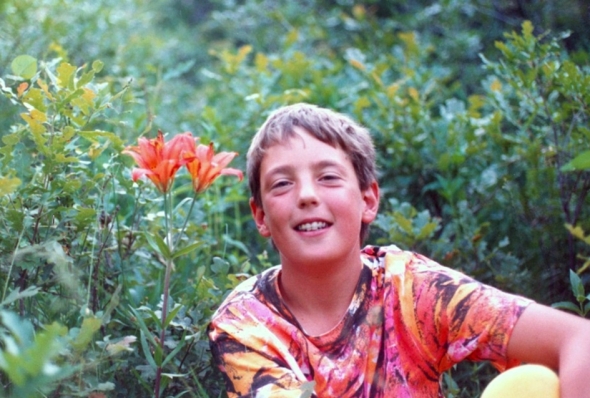